Every so often, you come across an article with a message that we know all too well from numerous places in the Torah; money doesn’t buy happiness. Still, a recent article by Arthur Brooks that provides factual data is a worthwhile mention. Brooks, a Harvard professor and Ph.D. social scientist, writes that while consumption has increased significantly in the US over the last twenty years, happiness surveys show that happiness has decreased. Brooks has three messages. First, the next time you are about to purchase something that you think will make your life better, say five times, “this will not bring me happiness.” Second, don’t expect or rely on any elected official to provide happiness for you (it’s also worthwhile reading his article titled ‘Reading too much political news is bad for your well being’). Third, the best way to achieve happiness is through close relationships with others. Brooks concludes with a poignant comment: 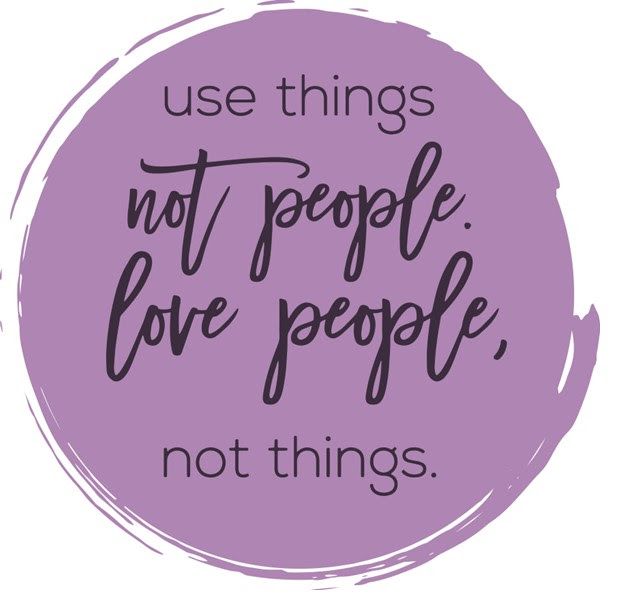 The world encourages us to love things and use people. But that’s backwards. Put this on your fridge and try to live by it: Love people; use things.

If there is one person in Parshat Lech Lecha who could have benefited from Brooks’ advice, it is Lot. Lot starts as an important member of Avram’s family. When Avram hears the call “lech lecha,” he takes his followers with him, but the Torah singles out Lot.

However, once they returned from Mitzrayim, things started going downhill for Lot. The shepherds of Lot and Avram get into a dispute. Rashi quoting the Midrash, explains what they were arguing about.

Because Lot’s shepherds were wicked and grazed their cattle in other people’s fields, Avram’s shepherds rebuked them for this act of robbery, but they replied, “The land has been given to Avram, and since he has no son as heir, Lot will be his heir: consequently this is not robbery.” However, the verse states: “The Canaanite and the Perizzite were then in the land”, so that Avram was not yet entitled to possession.

Rabbi Avigdor Nebenzahl notes that logically the legal argument of Lot’s shepherds made no sense. Firstly, inheritance only takes place after someone dies. Furthermore, if the “owner” says that something doesn’t belong to him, what right does the inheritor have to take it? Rav Nebenzahl suggests that when someone is only thinking about money, logic takes a back seat, precisely what happened when Avram suggested that they part ways. We would have expected Lot – who was in the inner circle of the most extraordinary person in the world – to push back on the proposition and say that he will figure out a way to work things out. Instead, Lot could only see the Jordan valley and the opportunity to make even more money, so Lot leaves.

We all know that buying things won’t bring us happiness. But Lot might have said the same thing. There is a certain allure to material wealth and consumerism that causes us to forget our core values. Lot reached a few crossroads in his life where he had the opportunity to rethink his position on this issue. We, too, face these crossroads, where we need to ask ourselves whether our pursuit of material goods creates a false sense of happiness. When we reach these crossroads, we need to ensure that if we were guilty until now of loving things and using people, we will recommit to loving people and using things.