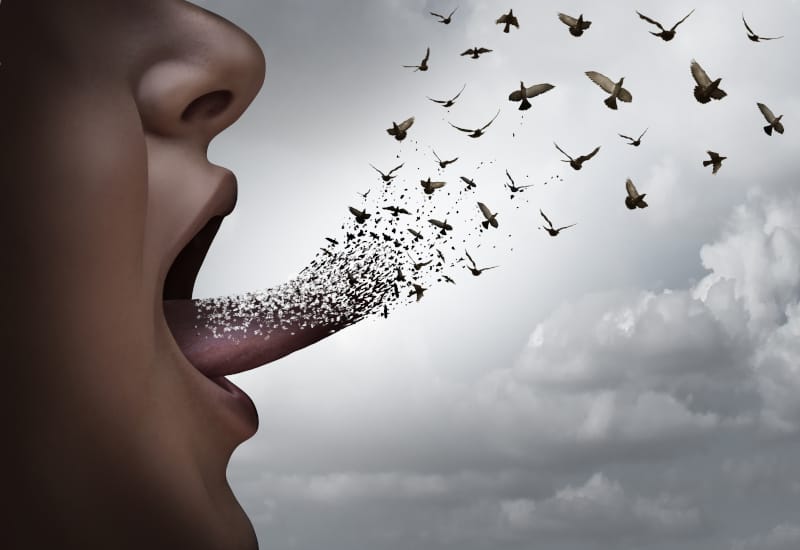 The narrative of Sarah’s death described at the beginning of this week’s Parsha follows the trial of the Akedah (Binding of Issac) at the end of last week’s Parsha. The Sages teach that the juxtaposition indicates that Sarah died as a result of that event.

Rashi (Bereshit 23:2) cites the Medrash: “Through hearing the news of the Binding, that her son was readied for slaughter and was nearly slaughtered (kimat shelo nishchat), her soul flew from her and she died.”

Sifte Chachamim questioning the language of Rashi, explains the scenario: The Satan came from Mt. Moriah and began describing to Sarah what happened at the Akeda. He told her something to the effect that “your son was slaughtered, but he was not killed.” The angel should have told Sarah, “I have good news for you. Your son is fine. He was almost slaughtered.” Rather than saying it that way, Satan began with the dramatic statement, “Your son was taken to be slaughtered.” Sarah died before he had a chance to add the words, “but he wasn’t.”

The famed Mashgiach of the Mir yeshiva, Rabbi Yeruchem Levovitz (1874-1936), comments that we see how someone, even an angel, can have the opportunity to deliver good news but spoil the message because of the order of his words. The angel of “good news” became the angel of death.

The lesson here is that we must be cautious in how we speak. So often, people mean no harm but say things to others in a painful way. There is no ill will or evil intent. It is just a matter of carelessness or, at worst, foolishness. The father of the Mussar movement, Rabbi Yisrael Salanter, used to say, the first mitzvah in the Torah is “Do not be a fool!”

Sometimes, merely the way the words are expressed makes all the difference. People are often terribly hurt by a careless comment resulting from someone not thinking through what they said. We must think both before we talk and while we talk. We must know what to say, who to say it to, how to say it, and what situations it should not be said.

Shlomo Hamelech, in his great wisdom, said (Proverbs 18:21): “The tongue has the power of life and death.” We see from Rashi that this can be taken very literally. Sometimes a slip of the tongue can mean the difference between life and death.

By sensitizing ourselves to all that is going on in the homes and minds of others, our speech can empower us to enhance our relationships with others.

Parshat Toledot – To Shelter or Expose? »