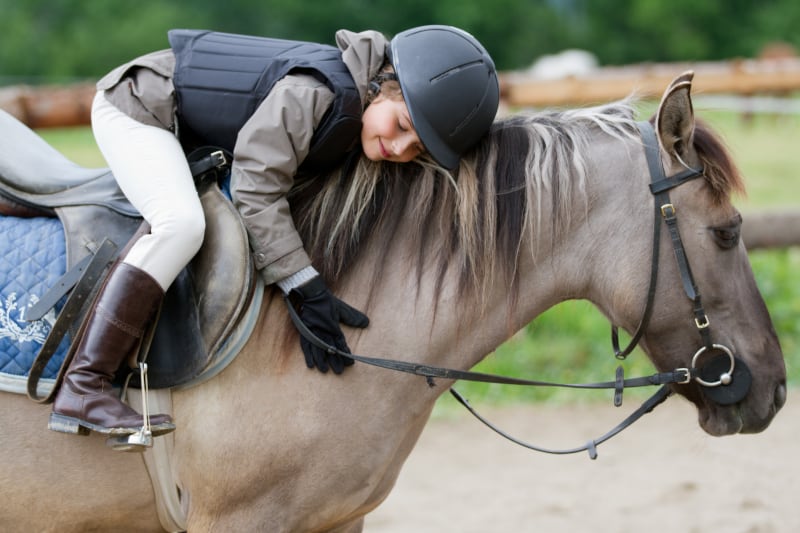 For all the animal lovers out there, here’s one for you. On September 4, 1904, the New York Times reported about a horse that possessed unique intelligence. The horse, named Hans, but known as Clever Hans, was owned by a schoolteacher, Wilhelm von Osten, who trained the horse the same way he would teach his students. Von Osten would go around Germany with the horse and ask Hans a question in math or other subjects, and Hans would respond by tapping his foot the number of times necessary to answer. Scientists were amazed and puzzled at the same time, and in 1907, they organized a commission to figure out how this horse was being trained. The commission discovered that, unbeknownst to anyone, including Von Osten, Hans looked at Von Osten and took cues from his body language. Hans was able to tell when to stop tapping his foot because he knew that his trainer made certain expressions at that time. However, when a curtain was placed between Hans and his trainer, Hans could not answer any questions.

One of the pesukim (verses) we read in the Musaf prayer of Rosh Hashanah is a pasuk from this week’s Parsha, Noach (Bereshit 8:1):

“G-d remembered Noach and all the beasts and all the animals that wet with him in the Ark, and G-d caused a spirit to pass over the earth, and the waters subsided.”

It’s understandable that Noach earned G-d’s mercy and was “remembered,” as he had specific merits, feeding and caring for the entire world animal population for a whole year with almost no sleep, but what merits did the animals possibly have?

Rashi, addressing this question, writes that G-d remembered that the animals permitted to enter the Ark had not previously perverted their way, and they had refrained from mating in the Ark.

Ramban disagrees with Rashi’s commentary saying that it is impossible that any creature other than humans can have merits. Instead, suggests Ramban, HaShem “remembered” how important the animals were to the creation and that his plan was to continue earth with the same species as before.

R. Chaim Zeitchik zt”l, a Holocaust survivor in his book Ohr Chadash (Pinchas), suggests that it wasn’t the merit of the animals that saved them. Instead, it was the fact that the animals were influenced by Noach’s actions. The positive energy that Noach created in the Ark caused them to refrain from mating. In other words, the fact that the animals refrained from procreation in the Ark was not the cause (Sibah) of their salvation but rather a signal (Siman) that they were ready to leave the Ark and help develop the new world.

Animals can read the subtle cues we give off through our body language (ask anyone with a dog). Humans are undoubtedly able to do so. We may not always realize when we are rolling our eyes or making an expression that conveys our skepticism about something. But these cues can also be used to have a positive influence. Whether it is a smile, a warm embrace (Covid permitting) or even the way we sit at our Shabbat table, we should pay attention to our body language. If body language can positively influence animals, it can certainly positively influence those we interact with.

« Parshat Bereshit – To Eat or Not To Eat