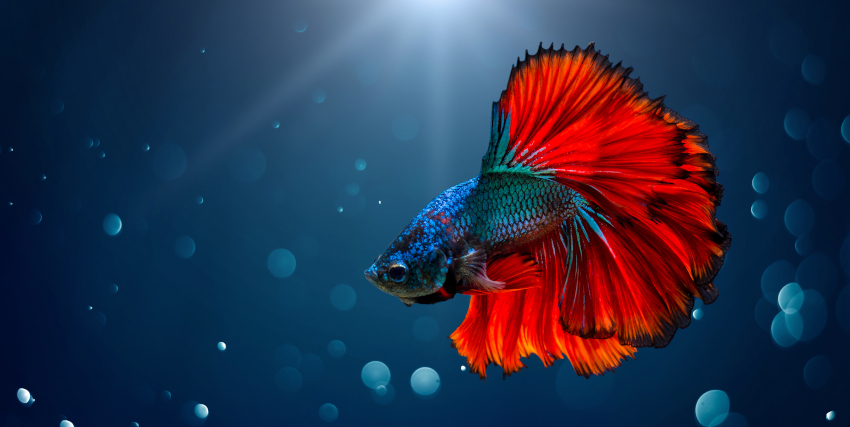 This week’s Parsha, the Torah goes through the signs of the kosher animals, the non-kosher birds, and the kosher fish. The two signs of a kosher fish are Snapir – fins and Kaskeset – scales. All fish have fins, but not all fish have scales. (Squamatology is apparently the name for the study of fish scales, you will be pleasantly surprised about the number of products scales are used for, make-up, anti-ageing creams etc.)

Rav Yosef Shalom Elyashiv zt”l has a beautiful homiletic insight based on the Talmud (Kiddushin 29a). A father has five obligations towards his son: To circumcise him, to redeem him (pidyon haben, when applicable), to teach him Torah, to marry him off, and to teach him a profession. The Talmud quotes an alternate opinion that adds a sixth obligation: A father must also teach his son how to swim.

Why does a father have to teach his child how to swim? The simple understanding is that in Talmudic times boats were the standard mode of travel. Merchant commerce was all done by boat. It was not all that uncommon that boats would sink. So, naturally, a father should teach his son how to swim to survive any situation that necessitated that skill.

The question is, why, of all the practical skills needed to function in this world, did the Tannah only mention swimming? There are many other dangers in the world and necessary skills that need to be learnt to survive?

The answer, explains Rav Elyashiv, is based on the lesson we learn from kosher fish. Why did the Torah say that a kosher fish has to have fins and scales? It is because fish swim. What is the difference between swimming and floating? Floating means you stay above water, but you have to go with the current. With swimming, fish can navigate their own direction. One can swim upstream, but one cannot float upstream. Things can only float wherever the water takes them.

Swimming represents the ability to survive in an environment that may be against you. The reason the Torah says that a fish has to have fins and scales to be kosher is that scales protect the fish from its environment. Scales serve as armour. The fish does not absorb everything that is out there in the water because it has the protection of this armour. The fish can survive and swim wherever it wants to because of its scales. Salmon go from the Pacific Ocean upstream to where they are spawned – they provide their own direction.

A sign that they are kosher because they don’t absorb things from their environment, which could prove toxic to them, and because they can provide their own direction, even against the current of the environment in which they find themselves.

We have been in Galut (exile) for almost two thousand years. What is the key to Jewish survival? One survives like a fish survives. We have our protection. We don’t absorb and assimilate from the culture that surrounds us. We have our fins and scales. We swim and don’t have to go with the flow. We have the ability to forge our own direction against the flow.

This is the lesson the Talmud teaches us: a person is obligated to teach his son to swim in the water. It doesn’t only mean literally how to swim. It implies a father must teach his son the art of swimming – the art of not going with the flow and not being swept up with the tide of the times, whatever that may be.