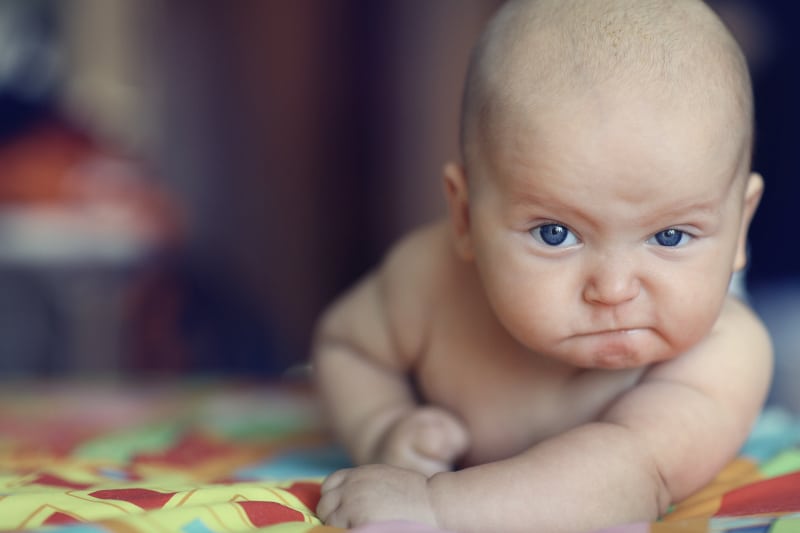 Sefer Shemot, the book of Exodus, begins with Pharaoh’s perceived threat of the Israelites’ growth in the event of an invasion. His treacherous solution to the “Jewish problem” was a calculated extermination enslaving them with crushing labour, bitter suffering and degradation. But G-d thwarted the Egyptians’ plan, and the more they tormented the Jews, the more their population grew. As a result, the verse says (Shemot 1:12) ויקצו מפני בני ישראל – “the Egyptians became ‘disgusted’ because of the children of Israel.” Rashi explains that they became disgusted with their own lives. The verse does not say that they became disgusted with the Jewish people; instead, they became disgusted because of the Jewish people. This implies that because of their hatred of the Jews, the Egyptians’ lives became disgusting – their hatred ate them up to the point that they hated their own lives. This is difficult to understand. How did their hatred toward the Jews make their own lives disgusting? Wasn’t it the Jews they hated, not themselves?

Rav Bentzion Shafier suggests an interesting answer based on the Talmud that discusses a negative emotion connected to hatred – anger. The Talmud (Pesachim 113b) states, “If someone is accustomed to anger, his life isn’t a life, and he is never happy.” This is because his anger takes up all of his emotional energy and thought process. He can’t move on to other aspects of his life because he is so consumed by his anger at whatever external event has happened. The flames of rage occupy his entire mind. Other people around the angry person will suffer, but who suffers the most? The person himself. He can’t enjoy life, and all his possessions and family are for naught because he can’t find the peace of mind to enjoy them. In short, his trait of anger has ruined his life.

Rav Shafier suggests this is the key to explaining the effect of the Egyptians’ hatred of the Jews. Their hate towards the Jews so ransacked them that they were consumed by hate and disgust, destroying their very existence.

In our day-to-day lives, we often experience situations where it is easy to get frustrated or upset, like if someone is late for a meeting, is stuck in traffic, or someone is acting annoyingly. In such cases, where there is nothing one can do to control the situation, it is better for oneself just to let go. The damaging hatred of the Egyptians is an example of not letting negative emotions take over our lives.