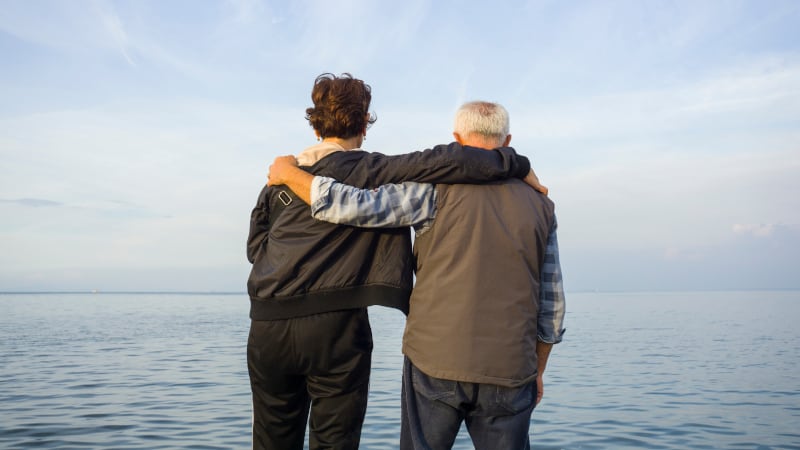 Throughout the ordeal he had put his brothers through, Yosef was able to maintain his facade and compose himself. But all pretenses fell apart with the dramatic opening scene of this week’s parsha, ויגש אליו יהודה – Yehuda approaches him with what appears to be a no-nonsense tough as nails attitude. Interestingly, very little about the ‘story’ is new to Yosef. However, something about Yehuda’s speech causes Yosef to break down, ולא יכול יוסף להתאפק – Yosef could no longer restrain himself and revealed himself as their long-lost brother. What was it that ‘broke through’ to Yosef, ending 22 years of suffering? The famous commentator Abrabanel has difficulty with the word ויגש. As someone who carried significant political influence as the royal treasurer to the king of Spain, he asserts that it would have been impossible for Yehuda as a commoner, to approach Yosef, the viceroy of Egypt, physically.

I once heard a novel suggestion. Following the final pasuk of last week’s parsha, Yosef sentences Binyamin to slavery by stating that the person whose hand the stolen cup was found will be his slave. It then follows that when the Torah writes ויגש אליו יהודה Yehuda drew close to him, this does not refer to Yosef as is conventionally understood, but rather to the person that was referred to in the last verse – Binyamin. When Binyamin is being unjustifiably accused of stealing and sentenced to slavery for life, terrified, vulnerable and alone, Yehuda comes over to him, puts his arm around his shoulder in solidarity with Binyamin, and proceeds to speak to Yosef from that position, one of solidarity with Binyamin. Seeing Yehuda go to Binyamin’s side instead of abandoning him like they had Yosef causes Yosef to break down.

Sometimes the most profound statements of solidarity and support for individuals and communities are made through actions rather than words. Standing by someone’s side, visiting someone, not abandoning people who are vulnerable or alone, or just being there for them in a time of need, and listening to their struggles can be the most powerful statements of all.