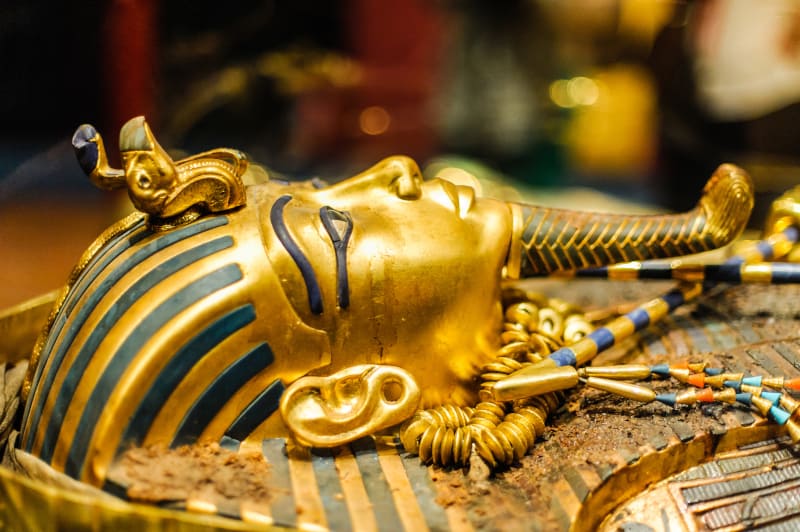 The climax of the ten plagues meted out to the Egyptians who had ruthlessly embittered the lives of the Hebrews takes place at midnight with the last and final Makkah of Makkat Bechorot – the killing of the firstborns. The catalyst leads Pharaoh to finally “let the people go” to freedom from their oppressors, ultimately enabling them to have the peace of mind to properly serve G-d and become His people.

One of the questions often grappled with is the notion that G-d hardened Pharaoh’s heart. Doesn’t it undermine Pharaoh’s bechira – freedom of choice, thus making him unaccountable for the outcome of his actions?

Many approaches to this question have been suggested, most notably Rambam and Ramban.

Ramban writes that Pharaoh’s initial evil choices and “free will” resulted in the consequence of losing his ultimate free will in the last five plagues. An additional answer suggested is “the addiction” approach. Pharaoh becomes so intoxicated with himself that he loses the ability to discern objective facts and consequences, like a smoker who knows it is unhealthy but finds himself unable to quit.

When makkat bechorot takes place, the Torah states ויקם פרעה לילה Pharaoh rose up at midnight (Shemot 12:30). Rashi comments: “from his bed.” Why is it so significant that Pharaoh rose from his “bed” instead of a chair? Does it make a difference?

The Rebbe of Kotzk suggests that Rashi highlights that despite Moshe’s warning that every Egyptian house will lose a bechor – firstborn, including Pharaoh who was himself a firstborn. Pharaoh went to sleep that night sleeping soundly and awakened only by the cries of death throughout Egypt. How is this possible? How could Pharaoh exhibit such an incredible sense of serenity while it is so apparent that his nation is on a track for impending doom?

Herein lies a deeper understanding of Pharaoh’s “hardened heart”. In life, circumstances and experiences affect us as people only if they are internalized. As a result of Pharaoh’s evil choices, G-d hardened his heart. He still possessed the intellectual capacity to choose differently, but the makkot (plagues) would no longer impact those decisions. Knowing full well that the previous warnings had all come to fruition, he still compartmentalized those experiences and isolated them from his overall attitude towards life to the extent that he could go to bed and sleep soundly while terror ensued all around him.

In life, we endure many experiences – incidents in our life provide opportunities for us to develop ourselves. However, this only works if we can internalize these experiences. So often, we will have an inspirational moment and transformational experience, and somehow, we isolate it from our broader development like Pharaoh sleeping soundly. Making the connection between our hearts and minds will ultimately lead us to greatness as we experienced at the exodus from Egypt.