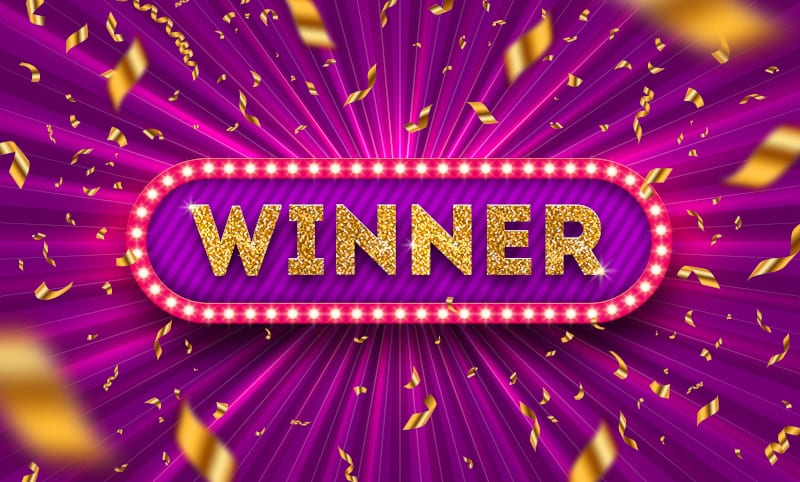 A little over two weeks ago, the winning ticket for the second largest lottery in history was sold in Des Plaines, Illinois, a suburb of Chicago. The winner still hasn’t come forward to claim the $1.3 billion prize. This could be for one of two reasons. First, the winning ticket was lost or discarded by the owner. Second, the winner is still contemplating what to do next: take the lump sum reduced payment or take the total amount in installments.

The lump sum vs. installment question is one of the questions people love to think about and the media love discussing. In this case, the lump sum payment is $780.5 million, whereas if it is paid over time, the winner will receive the $1.3 billion in 30 annual payments of about $42 million. What would you choose?

One of the messages that Moshe Rabbeinu conveys in this week’s Parsha is that G-d will help Bnei Yisrael deal with the many challenges they will face in the Land of Israel. There is only one thing that G-d asks for in return Devarim 10:12:

All G-d is asking for is Yirat Hashem – fear of G-d and observance of his mitzvot.

The Talmud, Berachot 33b, asks the obvious question, surely the fear of G-d is no simple matter. Why would Moshe Rabbenu suggest it is merely a simple “all G-d asks from you is just to fear G-d?” It seems to be a pretty big ask. The answer offered by the Talmud is, for the questioner, Moshe, fear of heaven was not a big deal.

The commentators grapple with this and ask: granted that yirat Shamayim came easily for Moshe Rabbenu. However, here he was giving a charge to the Jewish people. Why would he present fear of G-d as being something so simple? Isn’t this like a billionaire going over to an average person on the street and saying, “I left my wallet at home. Can you do me a favour and spare me a few thousand dollars?”

In the wilderness, however, that wasn’t the case. Throughout the book of Bamidbar, we find a punishment immediately following a misdeed, whether it’s the grumblers, Korach, Miriam’s leprosy or even Moshe Rabbenu’s punishment for hitting the rock. The Dor Hamidbar – the generation of the desert were able to see with their own eyes immediate reward for following the Torah and immediate punishment for failing to follow the Torah. In the wilderness, even the yetzer hatov offered cash upfront. When Moshe Rabbenu said “כי אם ליראה” – all G-d asks is to fear Him, it was a small thing, not only for Moshe but for the entire generation that he was with. This was his concern. Moving to Eretz Yisrael, as they transitioned into a different reality, they needed to understand that the yetzer hatov would no longer pay upfront. He wanted them to realize, while they were still in the proper state of mind, that yirat Shamayim could be no big deal as long as we recognize that not only are the upfront payments less valuable, they are counterfeit.

The chances of winning the Mega Millions is about 1 in 300 million. Yet, that still doesn’t deter people from engaging in the conversation about whether they would take the lump sum upfront payment or take it year by year. As the month of Elul approaches, a dedicated time for personal introspection with our traditional Sephardic Selichot that we await for the entire year, beginning on the second of Elul, Aug 29, 2022. Perhaps we would benefit from shifting the conversation to a similar discussion about spiritual payouts. The understanding that the true benefits come to those who wait. Enhancing our lives, not with short-term pleasure but with long-term enrichment and a sense of fulfillment.