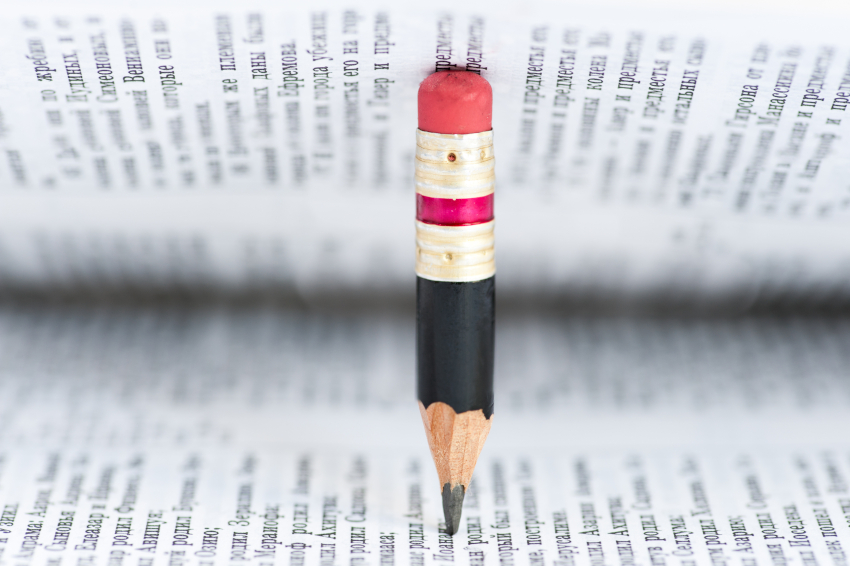 In what is probably the most anti-climactic event in Jewish history, the nation that merely forty days earlier had heard the ten commandments from G-d at Sinai turned to idol worship and served the Golden Calf.

As Moshe comes down the mountain, he hears tumultuous shouts emanating from the people who were celebrating their newfound deity. His student, Yehoshua, also hears the sounds and declares, “the sound of battle is in the camp” (32:17). Moshe listens and amends the theory. He tells Yehoshua, “It is not the sound of victory, nor the sound of defeat, I hear the sound of distress.” When Moshe sees the Golden Calf, he breaks the Tablets and restores order, sanity, and the belief in Hashem.

What is strange is the contrast in the understanding of the sounds heard. If the Jewish People revelled and celebrated, why did Yehoshua hear sounds of war while Moshe, hearing the same sounds, heard sounds of distress? Shouldn’t they both have heard the sound of celebration and festivity?

The Jews got up to revel around the golden calf. Moshe, however, knew the difference between true joy and confusion. The Jews revel were, in essence, distressed but was masked with drinks and noisemakers. True joy is coupled with a certainty and a sense of direction, something lacking for those Jews celebrating the idol. The Jews may have gotten up to celebrate, but it was no celebration. It may have looked like a party to the untrained eye, but Moshe knew the sound of true joy which did not exist with the Golden Calf. True joy is the harmony of spirituality and contentment. Superficial sounds of euphoria and celebration are heard by those with insight as sounds of battle and distress.

Ramban cites a Midrash that Moshe’s answer was an implied rebuke to Yehoshua as if to say that the future leader of Israel must be able to detect people’s moods by the way they sound.

Chafetz Chaim explains the importance of a leader and a visionary to “read between the lines” and understand people’s different voices and what lies beneath them.

We are all leaders in some capacity and should train ourselves to listen carefully in every situation, to “read in between the lines,” and understand what is really being said and intended.