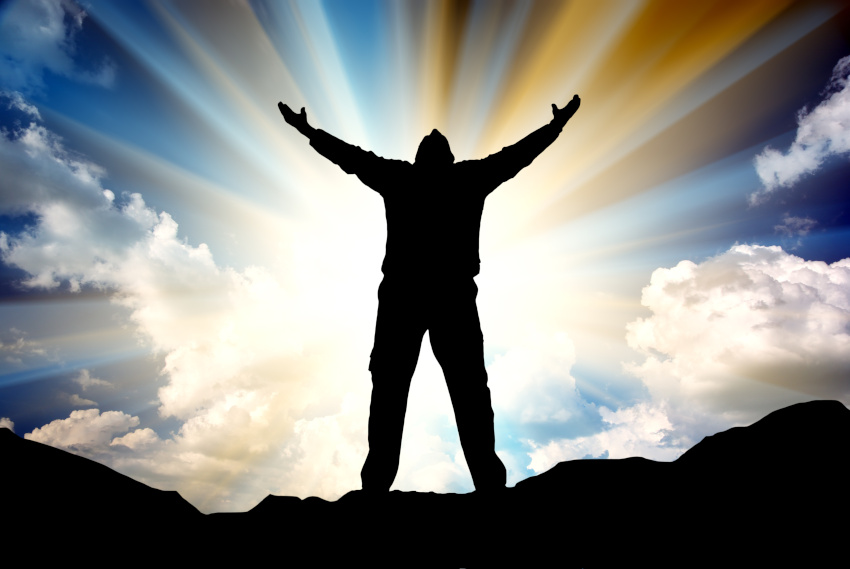 Ramban adds that Moshe did not only pray that the Ketoret offering of this group not be accepted but also that even their prayers and supplications should be ignored.

We can wonder if that was necessary? Was it imperative for Moshe to beseech the Almighty not to listen to their prayers? Would we assume that had they prayed for support in their rebellion against Moshe and Aharon, G-d would have listened to their prayers? After all, this was already a “done deal” from the original six days of creation. The Mishna states (Pirkei Avot 5:6]) that “Pi Haaretz,” the “mouth of the earth” destined to swallow up Korach and his followers, was one of the ten items created at dusk on the first Erev Shabbat of Creation. So this thing was “in the bag” from time immemorial. There was no way that they were going to win their argument. So why did Moshe need to pray that G-d not listen to their prayers?

Rav Simcha Zissel of Kelm, one of the early leaders of the Mussar movement, says we see from here that we should never underestimate the extraordinary power of prayer regardless of who it comes from. Even though creation was preprogrammed to have “a mouth” ready to swallow Korach and his followers, the prayers of these people, had they been sincere, could have been effective. Knowing that, Moshe Rabbenu felt compelled to pray: “Don’t listen to their prayers.”

Such is the power of prayer that even when offered by wicked people, when the prayers flow sincerely from the depths of their soul, they have the power to overwhelm something that was pre programmed from the Six Days of Creation!

As the pandemic restrictions begin to ease, we have been fortunate to return to our daily minyan with a renewed commitment to heartful tefilot. We look forward to Beezrat Hashem shortly returning to expanded services in a safe physical and spiritual environment together.

« Parshat Shelach – Yes WE Can!