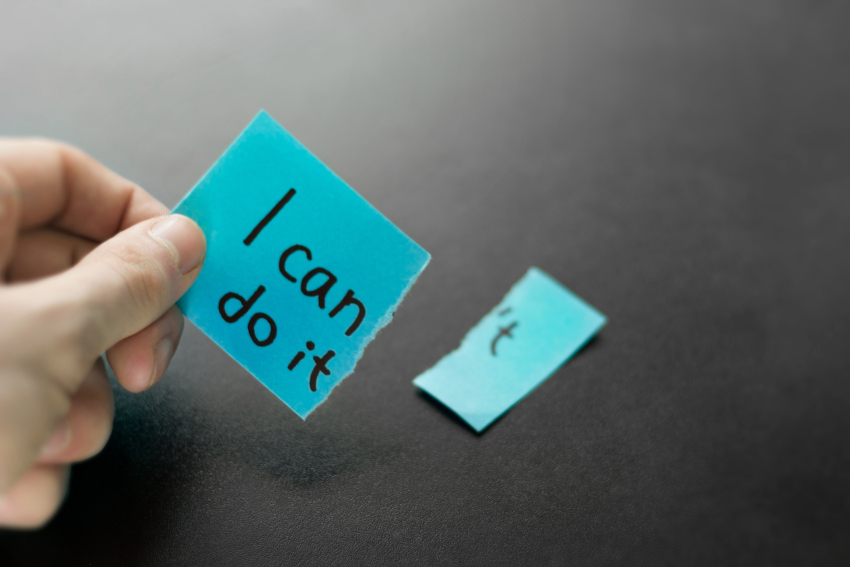 The sin of the spies marked a historical change with long-lasting adverse repercussions. Rashi on Tehilim (106:27) relates that this episode when the spies returned with their report created national hysteria causing the people to weep, took place on Tisha B’Av. A date ultimately led the Jewish people to experience many difficult times throughout history, like the destruction of both the first and second temples, the Spanish expulsion in 1492 and many other tragedies. All future crises affecting the Jewish people, somehow, have their origins in the story of the spies.

Why was the punishment for the sin of the spies more severe than the punishment for the sin of the golden calf? Furthermore, when Kalev tries to silence the mob, he uses the term עלה נעלה, a double expression we shall surely ascend, why the unique emphasis? Rashi quotes a passage from the Talmud in Sotah (34:) that עלה נעלה means, even if G-d tells us to go up to heaven, we will build ladders to get there. The obvious question is, how could Kalev suggest such a ridiculous proposition? Isn’t that physically impossible?

Some suggest the idea is that Kalev had a different worldview than his meraglim (spies) colleagues. They came in with an attitude of “I can’t do it.” Everything suggested was a problem for them. Kalev countered them with the opposite approach – “we can do it,” we just need to figure out how. By saying עלה נעלה Kalev was stressing that even when things seem impossible if G-d is behind us, nothing is impossible. Bnei Yisrael, who adopted the worldview of the meraglim, were left wandering in the desert for forty years, not because it was a punishment, but because Eretz Yisrael could not be built by people who have such an attitude.

When there are opportunities to build, both spiritually and materialistically, if we allow the “no can do” approach to win, nothing would ever get built. The lesson from the meraglim is that to succeed, we have to take a “yes we can” approach to life.

Parshat Korach – From the Depths »