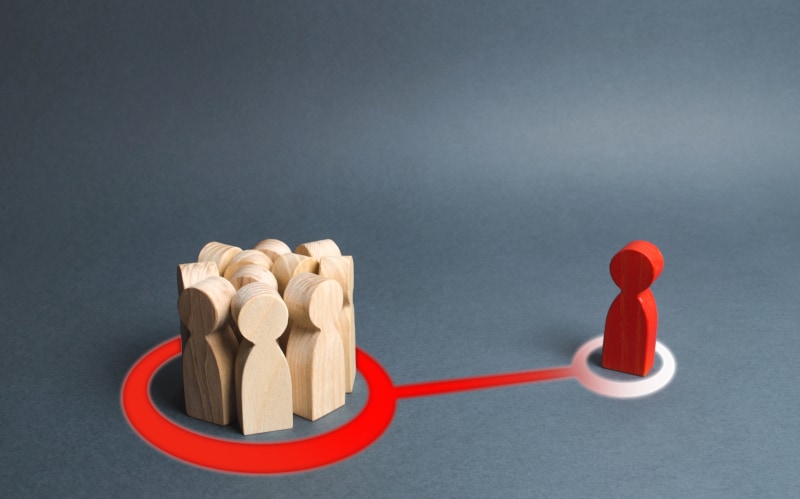 Democracy is generally assumed as the best way of doing things, but what happens if the majority of a country makes a self-destructive decision?

In this week’s Parsha, the passuk states:

“Do not be a follower of the majority for evil, and do not respond to grievance by yielding to the majority to pervert [the law] (Exodus 23:2).

This second half of this verse, אחרי רבים להטות, is the source for the Torah’s concept of “majority rules.” The commentators struggle to understand the beginning of the verse, לא תהיה אחרי רבים לרעות – “Do not be a follower of the majority for evil.”

Ibn Ezra and Rashbam both explain that verse warns us not to follow the majority simply because everyone else feels the same way. Don’t assume that just because the majority of people believe something that it is actually true.

If a majority of the people decide to make a bad decision, we might apply this principle. Still, it is difficult to determine that a decision is obviously wrong and has no merit.

Parshat Tetzaveh – Think Out of the Box »