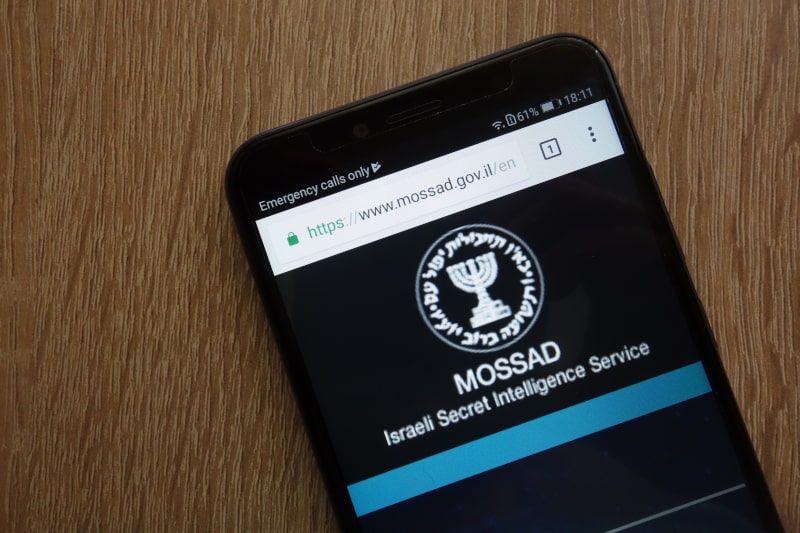 While many know the Israeli Mossad, their motto may not be as well known. Originally it was based on a passuk in Mishlei (24:6):

“For by wise guidance, you can wage your war.”

Later changed to another passuk in Mishlei (11:14):

“Where there is no guidance, a nation falls, but in an abundance of counsellors, there is safety.”

In this week’s Parsha, we read about a unique situation in which unity literally split the world, the infamous episode of Migdal Bavel – Tower of Babel and the resulting dispersion.

“Everyone on earth had the same language and the same words.” (Bereshit 11:1).

Of course, one always needs collective wisdom and a diversity of voices. However, while “wise guidance” is better than “no guidance,” if there is just ודברים אחדים שפה אחת, the same language and the same words, there may be unity, but this can lead to what is referred to as ‘groupthink.’

‘Groupthink’ is a psychological phenomenon that occurs within a group of people in which the desire for harmony or conformity in the group results in an irrational or dysfunctional decision-making outcome. The desire for cohesiveness in a group may produce a tendency among its members to agree at all costs. This causes the group to minimize conflict and reach a consensus decision without critical evaluation.

The Torah instructs the Sanhedrin to take specific measures to ensure that the defendant is given a fair opportunity for acquittal and that both sides of the argument are adequately heard.

Groupthink was perhaps the detriment that resulted in Migdal Bavel and the dispersion. With the memory of the great Flood just behind them, the people were united, reaching a consensus in developing the tower of babel but lacked the critical evaluation of whether this decision was aligned with their values and beliefs.

With רוב יועץ an abundance of guidance, it may make unanimity more complex but allows for different angles to be uncovered. Nonetheless, one person should ultimately make the decision based on the other suggestions, hence the singular יועץ, not יועצים in the plural, because as the age-old adage goes, too many cooks spoil the broth.

As we enter the winter period and longer nights, we have begun a fantastic new in-person program to have an opportunity to study together as a group. Delving deeper into studying some fascinating Torah topics, I have no doubt you will thoroughly enjoy it. Every Thursday at 8:30 pm at Beth Hamidrash. I hope you can join us.