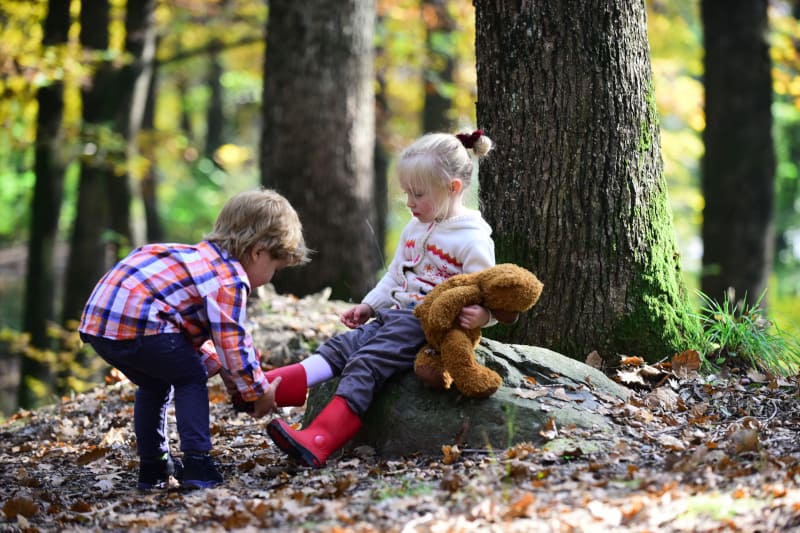 Rabbenu Yonah, in his commentary on Pirkei Avot (5:3), writes that the tenth and final test of Avraham Avinu was finding a burial place for his wife, Sarah. Furthermore, the Midrash says this act of burial was the ultimate demonstration of Avraham’s Chesed – acts of kindness.

The commentators grapple with the notion that this was the final test, seemingly eclipsing even the ‘Akeda’ the binding of Issac. Indeed the burial of his beloved wife is of the most basic acts of kindness expected from any human being. Perhaps a more appropriate and relatable demonstration of Avraham being the archetypal ‘Baal Chesed’ benefactor of kindness could be one of the many examples of Avraham’s chesed. For example, the hospitality he provided for the three passing guests in the scorching heat shortly after undergoing his Brit Milah at such an advanced age?

The commentators explain that the Torah is trying to teach us a powerful lesson. Avraham Avinu spent his whole life as a public figure, spreading monotheism and performing acts of chesed and heroism. Yet when all is said and done, true chesed starts and ends at home.

There are popular people in society who are seemingly the kindest people in the world who would give their shirts off their backs and be the first to offer to fix your flat tire. However, they do this for everyone else except for their family members. On the outside, they will do anything for others, but at home, they won’t help their spouse regardless of how hard of a day their spouse may be having. The Torah teaches us that even though Avraham Avinu was a tremendous Baal Chesed, what truly counts for G-d more than anything else is how he treated his wife. As the age-old maxim goes, charity begins at home.

The ultimate test was not what Avraham did for everyone else. Rather as the Midrash portrays, the prototype of the most important Chesed of Avraham Avinu was the effort he spent adequately attending to the burial of his wife.