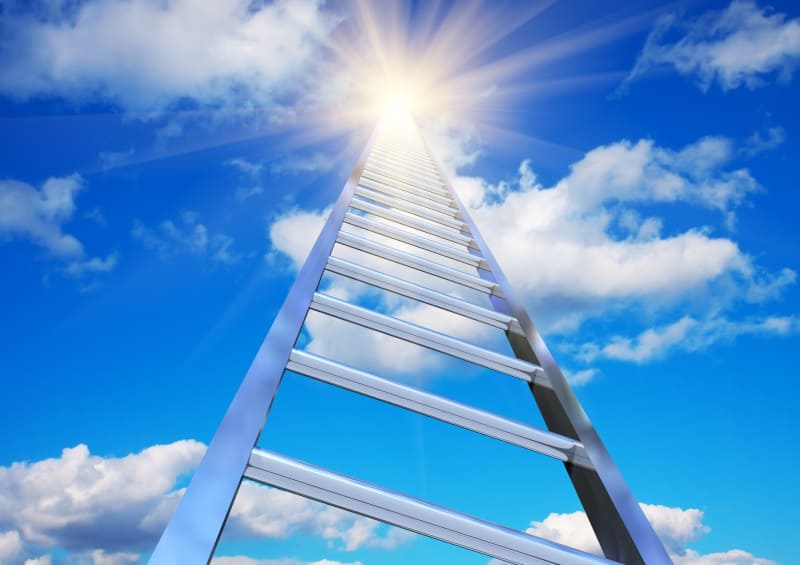 We have all been in a situation where we were supposed to do something and needed to be prompted to do it: “Did you forget to put out the garbage?” “Did you remember to pay that bill?” “Did you return that phone call?” in this week’s Parsha Yaakov prompts us how to get things done.

After Yaakov wakes up from his dream with the ladder, the Torah records:

Jacob awoke from his sleep and said, “Surely Hashem is present in this place, and I did not know” (Bereshit 28:16).

Rashi comments that Yaakov said that he would have never slept there had he known that this was a holy place.

However, Rashi’s comments raise an issue with the text. Just two pesukim later, the Torah states:

“Jacob arose early in the morning and took the stone that he placed around his head and set it up as a pillar, and he poured oil on its top.” (ibid 18).

From the simple reading of the text, it appears to be saying that after waking up from the dream, Yaakov went back to sleep and woke up in the morning. If so, how do we understand Rashi, that Yaakov recognized that being a holy place had he known, he wouldn’t have slept there. It would seem presumptuous to assume that he would immediately go back to sleep and wake up the following morning?

In his commentary Devar Sinai, Rabbi Sinai Adler suggests that Yaakov didn’t actually go back to sleep. The two pesukim take place simultaneously. Yaakov physically woke up from his sleep and realized that he was in a holy place. Realizing that he needed to do something significant, he did so immediately. When the Torah says he then “woke up in the morning,” it is not talking about him physically waking up but rather his ‘zerizut’ alacrity and enthusiasm in building the monument.

If we are supposed to do something and only do it when prompted, it shows a lack of importance for what we are doing. Zerizut is the opposite. We don’t wait to react, but we act. We don’t just do something because of the consequences for not doing it, but rather because we want to do it. When we do things with zeal, we show that we really care.

« Parshat Toledot – To Shelter or Expose?

Parshat Vayishlach – A Time to Survive and a Time to Thrive »