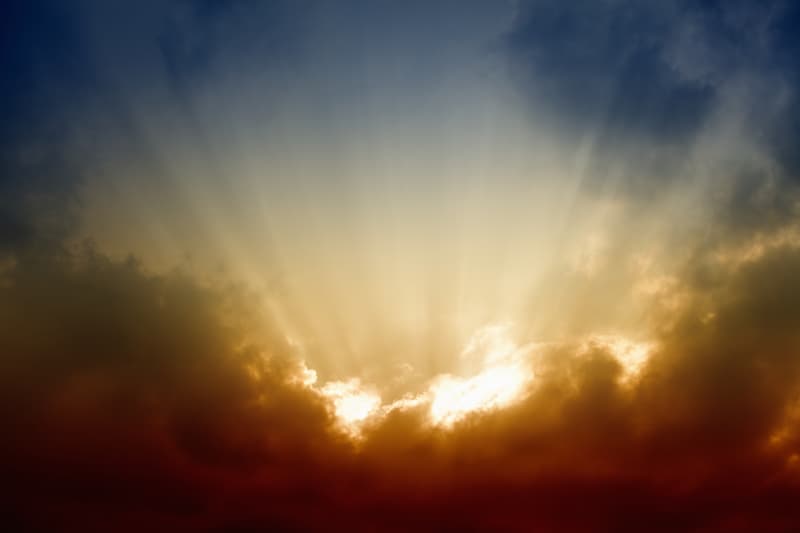 In this week’s Parsha, we read about one of the cosmic events in Jewish history, the confrontation between Yaakov and a ‘man’. Rashi quotes the Midrash that this ‘man’ was the guardian angel of Esav – Satan in the guise of a man.

The narrative stresses that the struggle takes place at night. At daybreak, the angel realized he could not prevail, rendering Yaakov a crippling blow in an attempt to win the battle. Yaakov emerges victorious and releases the angel only once he receives a blessing.

What is the significance of the story happening at night? What changed once daybreak took place. What was the goal of the struggle? And how was Yaakov declared the winner?

Bet Halevi suggests that this struggle that took place at night was symbolic of Galut (exile). We can experience partial redemptions in Galut, such as Yetziat Mitzrayim (the exodus from Egypt) that culminated at night (Makkat Bechorot). However, ultimate redemption can only take place after Alot Hashachar (daybreak).

Rav Shamshon Refael Hirsch writes that Yaakov and the angel had two different objectives fighting two separate battles. The angel aimed to destroy Yaakov, and in that battle, Yaakov was trying to survive. Yaakov’s aim was to get a blessing from the angel to recognize that he is indeed worthy of a blessing. At night, a time of darkness, the angel had the upper hand and dictated the terms of the battle. Once the morning came, Yaakov had the upper hand and wouldn’t release the angel until he received a blessing.

These two ideas complement each other. In exile, and perhaps metaphorically every ‘struggle with darkness’, that we are challenged with. We don’t get to dictate the terms of the battles that we struggle with. There have been times in our history when our objective in the struggle was to survive. Even in better times, we recognize that our state of Galut is not ideal. Being victorious in our Galut challenges like assimilation, cultural challenges, or anti-Semitism might not look like a classic defeat of the enemy and more like a lack of success of the other side to defeat us. Yet, we should be no less proud of those victories because it is those victories that carry us through the darkness of Galut. One day, Alot Hashachar will come, and we will get to define what true success is and celebrate it with the coming of Mashiach speedily in our days.Shabbat

« Parshat Vayetze – Are You Reacting?