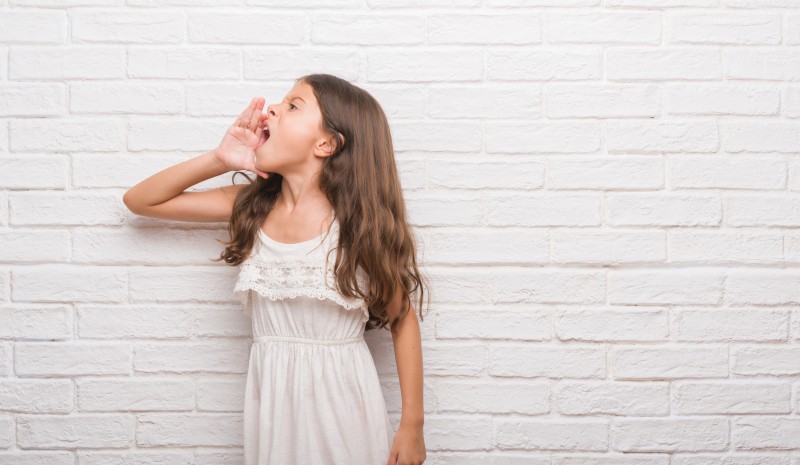 This week’s Parsha contains the incident of Mei Merivah – Waters of Strife, the tragic end game of the generation of the desert. Moshe Rabbenu is told he will suffer the same fate of not living to enter the Land of Israel. There is a wide disparity of opinion regarding the exact nature of Moshe’s sin that cost Moshe the privilege of entering Eretz Yisrael. Rashi offers the most popular explanation: Moshe was commanded to talk to the rock and hit it rather than speak to it.

Many commentators (Rambam, Ramban et al.) grapple with this explanation that there does not seem to be a significant difference between bringing forth water from a rock by hitting it or speaking to it. Why was it so important to speak to the rock? What lesson were the people supposed to learn when Moshe spoke to the rock?

Rav Moshe Feinstein, zt “l, suggests that the lesson is that sometimes in life, it is necessary to speak to rocks. Sometimes we need to talk to people who seem unreceptive to what we have to say. Sometimes we need to talk to a friend, spouse or child, and we feel that we are talking, if not to a rock, then at least to a wall. (Rabbis have been doing this from time immemorial). This goes back to the days of the prophets. They speak and speak, and it is as if they were talking to a wall.

Sometimes we speak to our children and think they are not listening, but we need to keep the dialogue open and keep talking. Mei Merivah was a missed opportunity for a crucial lesson to the Jewish People because it taught a fundamental life-long lesson that we must never forget. Even when a person speaks to a rock, never give up – sometimes there are results.