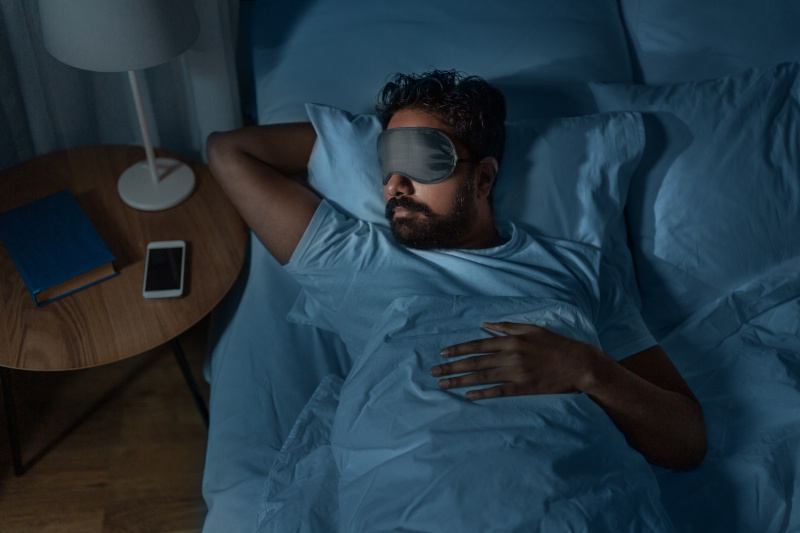 In an interesting article, Alan Castel, Ph.D. professor of psychology at the University of California, writes that despite having an amazingly complex brain, we spend much of our day on autopilot? For example, we don’t notice how often we check our phones. We also start filling in the gaps when things don’t make sense to us.

Here is a good demonstration.

Count the numbers of F’s in the following passage:

Finished Files Are the Result

Of Years of Scientific Study

Combined With the Experience

Most people count two or three (in words Finished Files and scientiFic). But there are actually 6 F’s. Did you find all six?

If you are still stumped, most people fail to count the Fs in the word OF (three times). It just doesn’t register because we often don’t think or process the word “OF” as a complex word, and the F sound in OF is pronounced more like a “V” sound (ov). Still, it is amazing that we can’t spot an F, but humans can create wireless Internet!

However, sometimes the clearest demonstrations are when we STOP noticing things, such as the buzz of the background traffic or hum of the refrigerator. We can tune out a lot. But when our attention is then drawn to this sound, we begin to notice again. Often we hear and see things that we don’t notice.

In this week’s Parsha, the mitzvah of ‘Hashavat aveda’ – returning a lost item, follows the portion of ‘Ki teitzai lamilchama.’

Ibn Ezra suggests homiletically that the connection of the verses teaches us that the mitzvah of returning a lost object applies even to someone going out to war.

This obviously refers to a time when the person at war is not in a state of ‘Pikuach Nefesh any danger to life, for then, one is exempt from all mitzvah of the Torah. If so, why did the Torah single out this mitzvah more than any other?

The late legendary Rosh Yeshiva (of Yeshivat Chafetz Chaim), Rav Henoch Leibowitz zt”l explains that the mitzvah of returning a lost object depends on seeing or noticing. In a military campaign, one might rationalize ignoring something small that relates to the needs of others. The Torah highlights that if this mitzvah is important, you will notice your friends lost objects even in a high-pressure situation like war. Like a mother who wakes up to her baby’s cry but sleeps through a train passing her window. If it is important, you notice it.

Even in high-pressure situations or moments where we are involved in loftier endeavours, we are obligated to think of the daily needs of others.

This week, after consulting with medical professionals, the board began mandating masks in the Synagogue. Although it may be somewhat uncomfortable to wear a mask during services, part of our obligation is to think of our safety and the safety and well-being of others who don’t feel safe attending without people wearing masks.