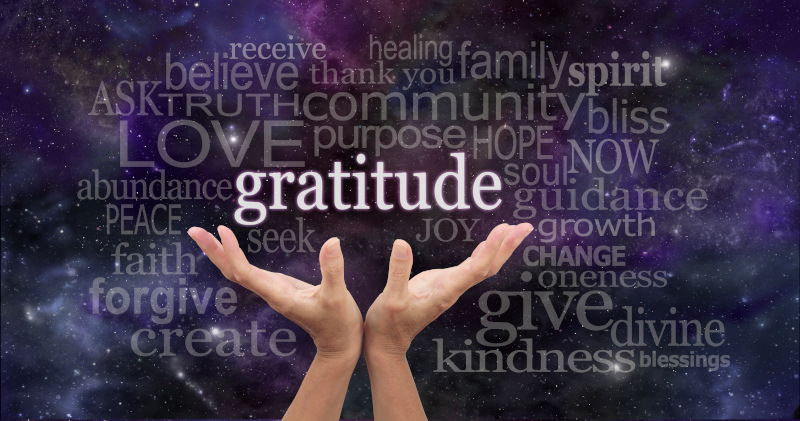 In this week’s Parsha, the Torah admonishes the judge not to show favouritism, not to corrupt justice, and not to take bribes “for bribes will blind the eyes of the wise and will pervert the words of the righteous” (Devarim 16:19). No person is immune from the temptations of a bribe. Bribes attack a person’s ability to judge fairly. Even if a person is righteous, even if he is extremely wise – he is not above falling prey to the power of a bribe.

The Talmud Ketubot 105b states: “It goes without saying that monetary bribes are forbidden, but the Torah is coming to teach us that even ‘verbal bribes’ are forbidden.” Flattery and kind words can all affect a person’s judgment. The Talmud lists several incidents demonstrating how particular Rabbis of the Talmud acted regarding rejecting bribes.

The great Amora (Talmudic sage) Shmuel was having difficulty crossing a rickety bridge. Someone stuck out his hand and helped him cross the bridge. Shmuel asked what brought him to the bridge right then. The person told Shmuel that he had a case to be heard in Shmuel’s court for adjudication. Shmuel disqualified himself from being a judge in the case since he had just received a favour from this person.

Rabbi Frand quotes the late Rav Pam zt”l, who asked, what’s the big deal about any of these incidents? Did these Amoraim have such little backbone that trivial and incidental matters could sway them? Were they so fickle that the slightest favour could influence them?

Rav Pam suggested that the lesson of the Talmud is not so much about judicial integrity or the corrosive nature of bribes. The primary lesson that the Talmud teaches is the concept of Hakarat Hatov, gratitude. The Amoraim felt indebted to anyone who did them even the slightest favour.

To most people, such favours do not even register as necessitating any gratitude on their part, as they don’t even consider them favours. But people who are highly sensitive to showing gratitude consider these small acts of kindnesses to be favours worthy of favours in return.

Rav Pam explained that many of the problems in our society stem from the lack of appreciation of one’s obligation to Hakarat Hatov. Husbands take the kindnesses that wives do for them for granted, and likewise, wives take the things that husbands do for them. Everybody has expectations of the other party in marriage because “that’s their job!” “Why should they get ‘extra credit’ for merely doing their job?” If each spouse saw the things done for them as a favour that needs recognition, marriages would be far happier and more stable. The same is true in employer-employee relationships and virtually all other relationships as well.

During the month of Elul, as we lead up to Rosh Hashana, when we wake up every morning, take a moment to focus on a little extra appreciation for the daily blessings we sometimes take for granted. ‘Modeh Ani’ – Thank you, G-d, for waking me up to a fresh new day where I can breathe, see, hear, feel, and count the myriad blessings G-d gives us every day.

Parshat Ki Tetze – Can You Spot It? »