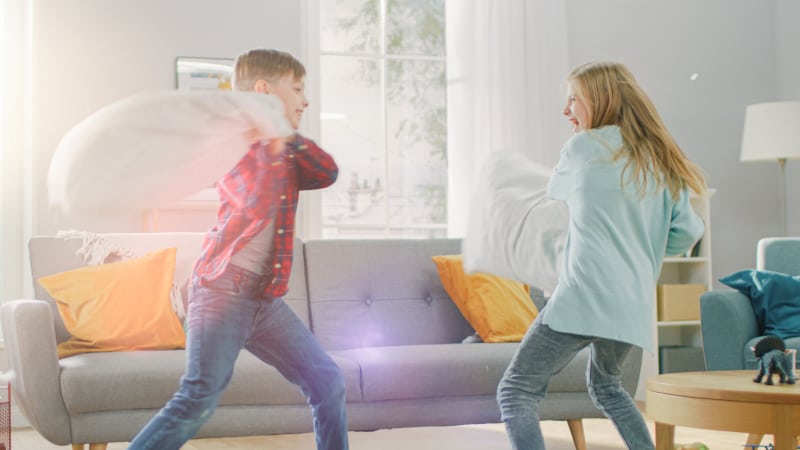 Sibling rivalry is more common than we might think. According to a Wall Street Journal article, research indicates that 45% of adults have a rivalrous or distant relationship with a sibling. Sefer Bereshit, specifically the parshiyot describing Yosef and his brothers, is rife with sibling rivalry. Each parasha requires a more profound understanding on an individual basis to see how our Sages try to explain their specific behaviours.

In this week’s Parsha, we might wonder what Yosef’s goal was in planting the cup in Binyanim’s bag. Was his plan to first reveal himself to Binyamin? Do we never find out his plan because his emotions got the better of him, and he had to reveal himself to his brothers? Ohr HaChaim (Bereshit 44:1) and Sforno (44:2) suggest that Yosef wanted to see if the brothers’ attitude towards another brother changed since the sale of Yosef. Were they willing to make sacrifices on behalf of a brother?

This was possibly also Yaakov’s litmus test. When the brothers try to convince Yaakov to let Binyamin go down with them to Egypt, Reuven makes a frightening statement. “You may slay my two sons if I fail to bring him back to you,” emphatically demonstrating his responsibility and determination to his father. Yaakov, however, rejects his request. It is only later when Yehuda says, “I will personally guarantee him,” Yaakov acquiesced to let Binyamin go. Without knowing the details of Yosef’s sale, Yaakov knew that Binyamin was not safe as long as the brothers had an attitude that protecting family members is not as crucial as protecting oneself. When Reuven says, “You may slay my two sons,” he only confirms Yaakov’s very fear. Reuven wasn’t willing to sacrifice himself to protect Binyamin, thus not giving Yaakov any confidence. Only when Yehuda guarantees the return of Binyamin and uses himself as “collateral” does Yaakov allow them to go. Yaakov may not have known that the brothers’ lack of willingness to sacrifice at all for Yosef’s shortcomings led to his sale, but he knew full well that this was a trait that they needed to work on. When Yosef hears Yehuda state that he took ultimate responsibility for Binyamin, he reveals himself to his brothers, not because his emotions got the better of him, but because he was confident that the brothers finally were willing to sacrifice for brotherhood.

The message of sacrificing for brotherhood is not only relevant for immediate family members. It can apply to all of Klal Yisrael. If we only care about others when convenient or without sacrificing, we won’t get very far in our quest for Achdut (unity).

Sacrifice is also the message of Chanukah. The Maccabees were only able to take on the mighty Greek army because they were prepared to sacrifice themselves for Klal Yisrael and our values, leading to the miraculous victory and Chanukah miracle.

May we merit to shine the holy lights of Chanukah, lighting up our families, brotherhood, and community.

P.s. When lighting the Chanukiah before lighting the Shabbat candles, one should place enough oil or longer candles so that they will burn at least a half-hour after nightfall (5:10 pm).