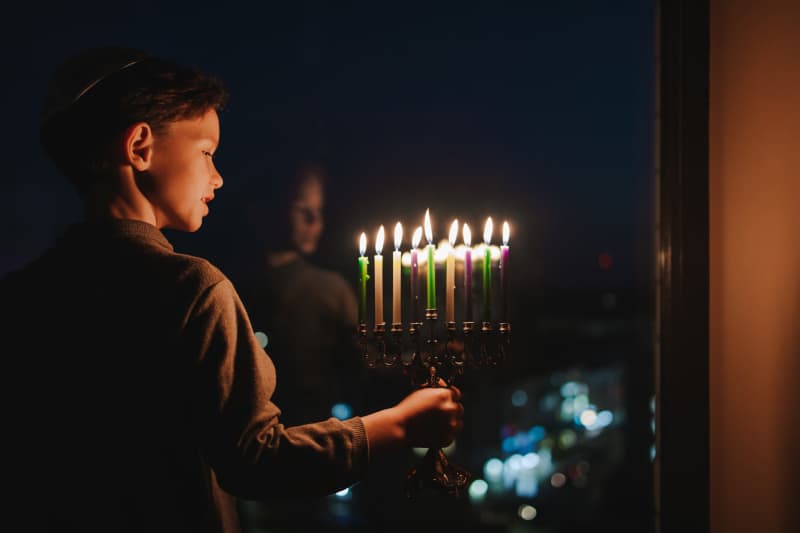 The gripping account of Yosef and his Brothers is possibly one of the most gut-wrenching and gripping narratives in the entire Torah.

On the surface, the factors that contributed to Mechirat Yosef (the sale of Yosef) were the Ketonet Passim – the unique striped coat given to Yosef, the Dibah – tattle tailing that Yosef spoke about his brothers, and the dreams.

The narrative begins by telling us that יוסף היה רעה את אחיו בצאן – Yosef tended the flock with his brothers (Bereshit 37:2). Sforno explains that Yosef was the expert shepherd and was the one who taught and supervised his brothers in shepherding. This in itself didn’t bother the brothers. However, when Yosef told them about his dreams, they saw it as his way of asserting himself over them.

Rav Yaakov Kamenetsky suggests the following: as a result of Yosef’s behaviour, the brothers decided to take matters into their own hands and engage in shepherding without Yosef’s presence. The pasuk continues
(38:12) וילכו אחיו לרעות את צאן אביהן בשכם – and the brothers went to pasture their fathers flock in Shechem. Rashi comments that the sheep didn’t need to take a journey to Shechem. The brothers needed to get away from Yosef and show that they could do this without him.

Yaakov’s response is one of surprise: הלוא אחיך רעים בשכם – Your brothers are pasturing in Shechem? As if to suggest – It’s odd that they went to shepherd without you! When Yosef shows up, the brothers assume the worst – that he was upset that they are doing this without him, and it must be that he showed up to reassert his authority over them – culminating in Mechirat Yosef.

The Talmud Shabbat 10b states:

“A person should never distinguish one of his sons from among the other sons by giving him preferential treatment. As, due to the weight of two sela of fine wool [meilat] that Jacob gave to Joseph, beyond what he gave the rest of his sons, [in making him the striped coat], his brothers became jealous of him, and the matter unfolded, and our forefathers descended to Egypt.”

How are we to understand this passage? Was Yaakov supposed to raise all of his children the same way without recognizing each one’s talents and abilities?

There is nothing wrong with each child playing a unique role in the family dynamic. If Yosef was the best shepherd, he should have been in charge of shepherding. The problem is when these roles contribute to a narrative or create a perception that one child is more or less beloved than the others.

There are many popular theories on each child’s objective roles, like Adlerian theory based on birth order. Other factors like the ‘niche model’ assume that children born later than their siblings have to be more creative to find a role in the family and, therefore, are more creative and sociable. Or the ‘confluence model’, which assumes that older children get more attention from their parents and are therefore more academically inclined. However, from the story of Mechirat Yosef, we see that we should not box ourselves into specific perceptions. But instead, find roles for each child that suits their particular talents and abilities, with a specific focus on ensuring that each child feels loved and not slighted.

As we pG, kindle the lights on the first night of Chanukah this Sunday night, we light up each flame individually. Likewise, recognizing each individual child’s talents and abilities can help each child feel loved in their unique way, paving the way for them to become a source of light.

« Parshat Vayishlach – A Time to Survive and a Time to Thrive