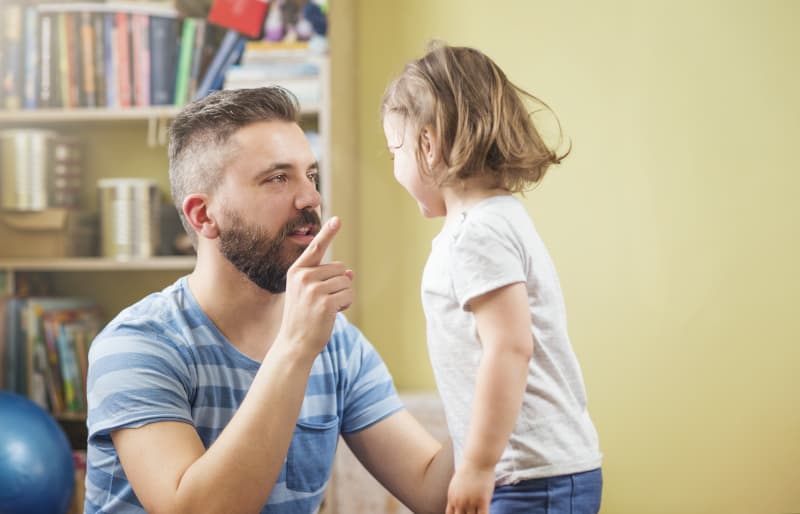 The crescendo of the story that stretches over the last few parshiyot is when Yosef finally reveals himself to his brothers, saying: “I am Yosef, is my father still alive?” (Bereshit 45:3).

The commentators grapple with why Yosef asked if his father was still alive upon revealing himself to his brothers. His whole discussion with Yehuda was assuming that Yaakov was still alive.

Based on the Midrash, Bet Halevi explains that Yosef knew Yaakov was still alive. Still, he was hinting to his brothers about their lack of consistency. They are so concerned with saving Binyamin that the heartache of losing a son could prove fatal for Yaakov. Why were they not worried about the heartache caused to Yaakov as a result of the sale of Yosef? “I am Yosef, is my father still alive?” as if to say, if losing a son could prove fatal for Yaakov, could Yaakov still be alive after all the heartache of Yosef’s sale? Similarly, the Midrash continues, G-d, after 120, will point out the inconsistencies in our actions, how we were concerned with certain mitzvot, when it was convenient, but not at other times.

Often, we preach to others or discipline our children about talking with respect, not getting angry, etc. Yet, when it is not convenient for ourselves, we act inconsistently with what we say and don’t follow our self-imposed guidelines.

Perhaps as a first step, what we can learn from Yosef and the brothers is about not being judgmental or critical because we are not perfect and don’t always follow our own expectations.