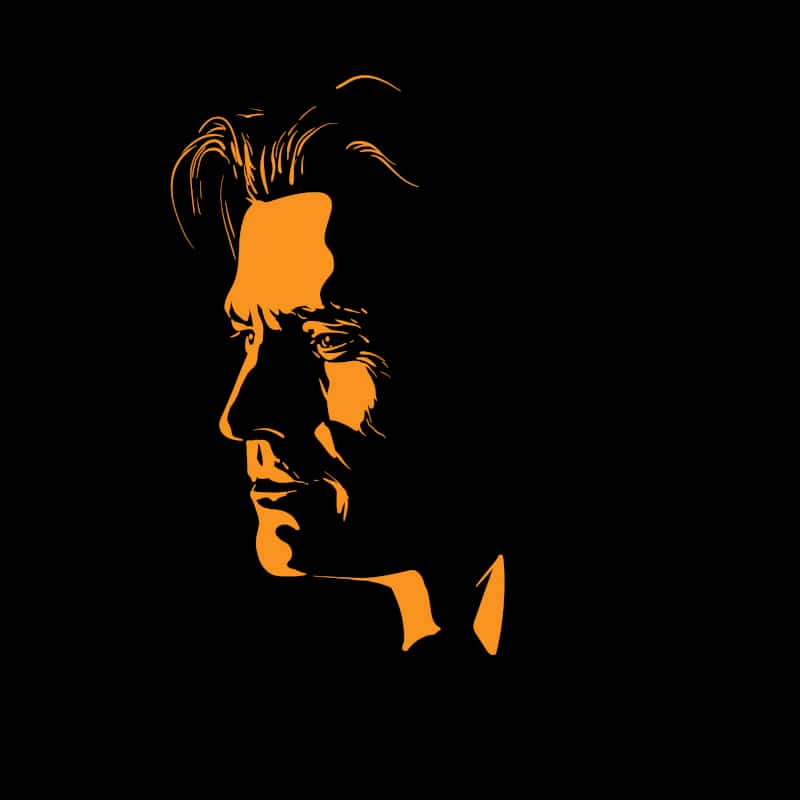 “Hagiography” refers to a person’s biography that portrays them as saintly. In contemporary times, when a biography is referred to as hagiography, it is usually a derogatory term meant as a criticism of the book that covered up or ignored the human side of the book’s subject. When it comes to biographies of our Gedolim (Torah luminaries), there are two sides to the hagiography debate. Some advocate portraying our Gedolim as saintly figures because showing their flaws will make the reader think less of them. Others advocate showing the human side of these personalities so that the reader, who considers himself human and knows his flaws, might strive to become a great person.

This debate was the subject of a major controversy involving a comment about Moshe Rabbenu, whose birth is described in this week’s Parsha. Rabbi Yisrael Lipschitz (1782–1860), in his famous commentary on the Mishna, ‘Tiferet Yisrael’, records a legend without identifying its source at the end of Tractate Kiddushin. An Arabian king wanted to know what made Moshe Rabbenu so great. He sent an artist to draw a portrait of Moshe and then had a set of experts analyze his facial characteristics to determine what Middot (character traits) he had. The experts concluded that the subject of the painting was greedy, arrogant and had terrible Middot. The king wasn’t satisfied, so he visited Moshe personally to see if perhaps the painting was flawed. Upon seeing that the painting was an accurate portrayal, he approached Moshe to share what had transpired. Moshe Rabbenu said to him, “the experts are correct. My natural tendencies are to have these bad traits, but I have learned to overcome them through self-discipline and sheer determination.”

This story sparked a major controversy. How could anyone suggest that Moshe Rabbenu, who, as Maimonides (whose yahrzeit is today) in his 13 principles of faith, records as – the greatest prophet of all time, was born a flawed character? Several great Rabbis called for the removal of that story from future printings of ‘Tiferet Yisrael’, and in fact, some editions have omitted it.

The moral of the story is that we all have challenges, and if we work on them, we can reach a level close to Moshe Rabbenu. (The opponents felt that such a message doesn’t work specifically with Moshe Rabbenu).

Perhaps the message that we can learn is that we can humanize great people, but it needs to be done by the right people and with proper sensitivity. We live in an age where cynicism and negativity are the dominant voices, especially social media, disproportionately influencing millions of people’s views. When we hear stories about other people, whether we are the speaker or the listener, we should be sensitive that even a little bit of cynicism or negativity can change the way people look at the subject being discussed. Being sensitive in this area can help us look at the challenges and human struggles we and others face and grow from them.