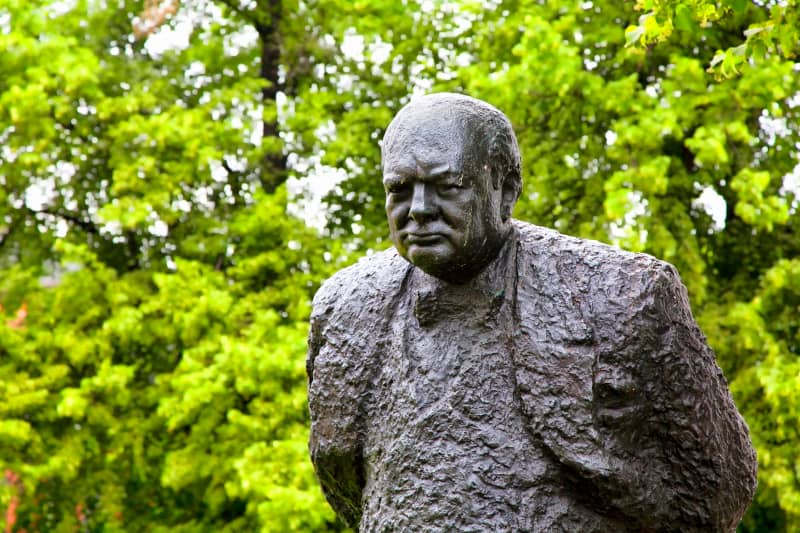 As a ‘Brit’ growing up in London, the famed wartime prime minister Sir Winston Churchill was often mentioned. In his first weeks as prime minister, he was faced with perhaps the most significant strain of his career as Britain faced its darkest hour. France had collapsed; the British army had largely been evacuated from the continent, and a German invasion seemed imminent. Observing the effects these events had on her husband’s nature and how he was treating those working around him, his wife Clementine “Clemmie” Churchill wrote him the only known letter between them from all of 1940:

My darling Winston, I must confess that I have noticed a deterioration in your manner, and you are not so kind as you used to be.”

People in positions of power often tend to treat subordinates with disregard or take advantage of them. Once the corrupt feeling of power sets in, it is exceedingly difficult to avoid abusing it and making irrational decisions.

At the end of this week’s Parsha, when Lavan pursued Yaakov, G-d appeared to him in a dream and told him (Bereshit 31:24):

“Beware lest you speak to Jacob, either good or bad.”

“It is in my power to do you all harm, but the G-d of your father addressed me last night, saying, Beware of speaking with Jacob either good or bad.”

What exactly was Lavan thinking? Did he think he could defy what G-d said? If G-d told him not to talk to Yaakov, why didn’t he listen? Second, why would Lavan tell Yaakov that G-d intervened? Wouldn’t that weaken his position? Third, why did Lavan say לאמר as if he was told to convey this information to Yaakov? When did G-d tell him this?

One of the great Chassidic masters of the Napoleonic era, R. Simcha Bunim of Peshischa, suggests that Lavan’s actions directly resulted from his being self-absorbed. Of course, it made no sense for him to tell Yaakov about the communication from G-d, and he knew it would weaken his argument. But he couldn’t contain himself from bragging to Yaakov that the G-d of Yaakov’s ancestors spoke to him. But the hubris was self-evident. Even Lavan realized that repeating the message would come across as self-promoting. After all, by chasing after Yaakov, he was directly defying G-d’s order. Therefore, Lavan said that G-d told him to repeat the message by adding the word לאמר.

Lavan considered himself to be a powerful person. He may not have ruled over millions or even hundreds of people, but he ruled over his family, which went straight to his head.

The stark contrast between Lavan and Yaakov allows us to reflect on whether we feel ‘powerful’ over others, including family, employees or even friends. We have the choice to “rule” over others like Lavan or to take Yaakov’s approach by being humbled (קטנתי) despite having a large family and great influence on others.

Parshat Vayeshev – Don’t Judge a ‘gift’ by Its Cover »